Your professional association
Your IPAA

Read more about why purpose matters and how collective action is needed in order to meet the evolving and diverse needs of the communities of Queensland.
Read now
Institute of Public Administration Australia

The elusive hunt in balancing our lives at work and at home – we do our best. We all have interests, responsibilities, commitments both at home and at work – so how can we fit everything in and maintain healthy relationships and positive wellbeing?
Read Now 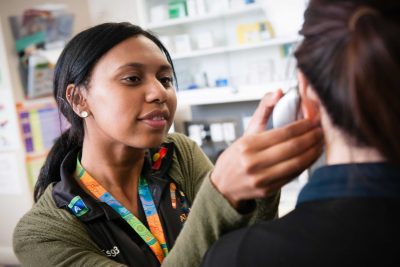 If you're at the early stages of your career or under 35, our events and resources can give you the competitive edge to build your professional connections and keep abreast of the latest thinking. 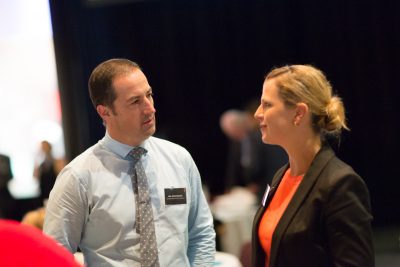 Our range of resources and events can support professionals in the midst of their career journey seeking to strengthen their skills and broaden their professional networks. 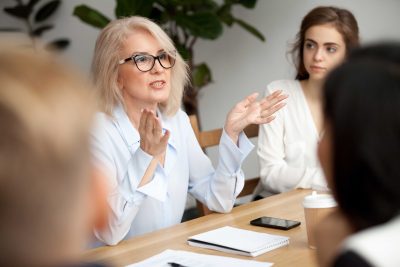 As a manager or executive, IPAA can offer you professional development, resources and networking opportunities to enhance your leadership capabilities.

Check our IPAA Queensland thought leadership forums and events that are coming up! Learn more

From IPAA news and events, to thought leadership pieces, we are constantly adding new and engaging content just for you. Learn more

Get ready for what’s next with the ‘Rethink’ Information Series!

The global COVID-19 pandemic has challenged organisations in unprecedented ways. Most have moved past the initial reaction phase and are heavily entrenched in resilience – where the goal is to identify what will help the organisation succeed in the new normal.  In the midst of the current operating climate, knowing how to plan for ‘what’s

Talking right to information (RTI) with Queensland’s Information Commissioner Rachael Rangihaeata International Access to Information Day (IAI Day) on 28 September 2020 encourages communities and government around Australia and the world to come together and celebrate the importance of the right to access government-held information. This year IAI Day also focuses on how access to

The political landscape across most Western democracies has never been more turbulent, particularly so in Australia during the last 10 years. Governments are changing more frequently as are Prime Ministers and Premiers. At the federal level between 1999 and 2009, there was one change of Government and one change of Prime Minister (at the 2007