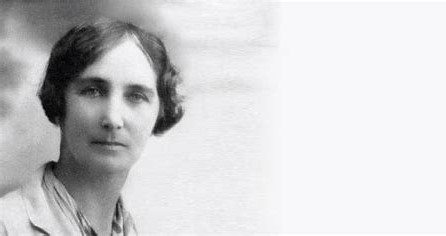 The IPAA Queensland oration is named in honour of Irene Longman, the first female elected to the Queensland Parliament (1929-1932) and dedicated ‘public servant’ to the community for over 30 years. Her values and legacy include the welfare of women, children and people with intellectual disabilities; establishing the first education opportunity classes; the first women police in Queensland; creating a separate Children’s Court; and for the appointment of an advisory panel in difficult cases of juvenile delinquency.

The oration is an annual flagship event, similar to IPAA National’s Garran Oration (in honour of Sir Robert Garran, the first Commonwealth public servant) and the orations of state and territory IPAAs. The oration’s intent is to honour an individual and their contribution to the field of public administration. It is delivered by a prominent leader who will focus on an relevant aspect of the sector to encourage public interest and contemporary thinking.

The Irene Longman Oration is an invite-only event, exclusive to IPAA individual members and select guests.

After the oration, guests will have an opportunity to network.