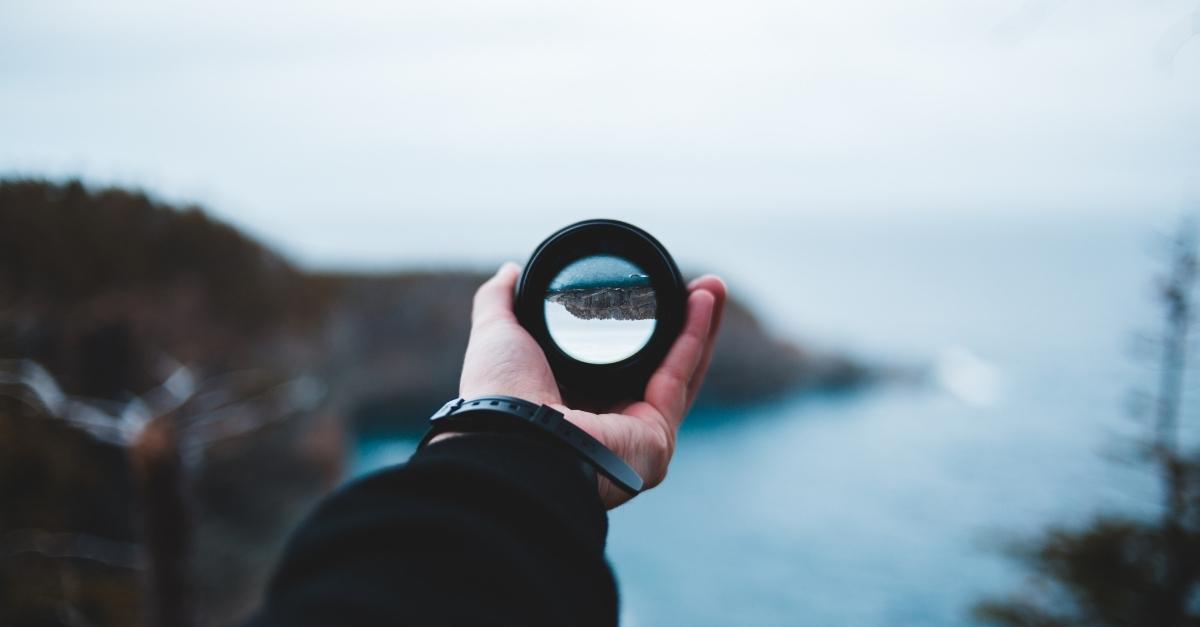 Public Inquiries: What are they and do they matter?

What are public inquiries?

Public inquiries have a long history in Australia and other Westminster democracies. They are those discrete, temporary, ad hoc bodies, appointed by executive government with clear terms of reference, their membership drawn from outside of government and with public processes of review and reporting.

First, there are the statutorily based royal commissions or commissions of inquiry. Established under specific legislation (in Queensland the Commission of Inquiry Act 1950) these inquiries have coercive powers of investigation to call and cross-examine witnesses, and to procure files and information. These are called inquisitorial or investigative inquiries.  They seek the ‘truth’ about allegations of wrongdoing or to allocate responsibility concerning some calamitous event or issue of gross maladministration. Though chaired mostly by a retired judge, they are not courts of law. They do not follow the rules of evidence of a court. Nor do they make binding judgements – just recommendations which governments can accept or reject.

Second, there are the more numerous non-statutory policy public inquiries appointed under the nomenclatures of: independent reviews, committees of inquiry, working parties or task forces. They have no formal powers of investigation, collect information by relying on submissions from interested parties, supplemented by roundtable type discussions. Their membership is usually expert with some public standing and sometimes representative of different interests in the area under review.  The Commonwealth appoints more of these inquiries than the States or Territories and since 1972 some 500 policy inquiries have been established into areas ranging from financial deregulation and taxation to school funding (Gonski Review), regional telecommunications, the arts, and road grants.

There are two issues about public inquiries:

The answers to these questions are entwined with the political environment in which inquiries operate. Inquiries are appointed by governments with a genuine desire to gain expert advice, promote consultation and to tackle some policy issue as well as being seen to show concern and interest.

Overall, despite some criticisms, public inquiries have served Australia well. They have exposed corruption and built consensus for reform. They have helped restore public trust in government.

The recently appointed Queensland Review of Culture and Accountability in the Public Sector chaired by Emeritus Professor Peter Coaldrake AO, former Vice Chancellor of QUT clearly is a public inquiry. It is a temporary, ad hoc body with membership from outside of government and seeking submissions from the public. Further, its final report will be “publicly released”. Like all public inquiries its recommendations will be assessed by the government.

The Coaldrake Review is not, however, a statutory public inquiry like a royal commission. It has no powers to compel witnesses to give evidence. Nor are there any public hearings like most royal commissions. This is because the Coaldrake Review is not investigating a specific wrongdoing but was established to assess the effectiveness of Queensland’s integrity system given recent concerns. It is in effect, like many such inquiries, evaluating an area of government administration – Queensland’s integrity system and whether that system ensures the public has “trust in the decisions of Queensland government”. Only an external public inquiry would be acceptable to make that assessment.

The effectiveness of the Coaldrake Review will depend on the thoroughness of its report, and whether its recommendations are not just accepted by the government but implemented. Often that takes considerable time to assess.

IPAA members and public servants should take an interest in public inquiries because they have an impact beyond their often seemingly narrow focus.  After all, the public sector is now a connected network than a series of separate and stand-alone organisations. Modern government increasingly requires multiple agency action, including cross jurisdictions, to tackle policy issues.

Furthermore, trust in government seems to be in decline and there are questions about public service capabilities. Consequently, governments are pressured to appoint public inquiries because of their transparency, expertness and perceived independence. The public service is no longer the sole adviser to government or even the prime custodian of information. The policy environment has become increasingly competitive so public servants need to assess where public inquiries fit in the architecture of modern government and how these bodies affect their roles. 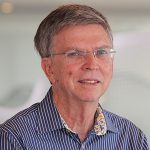