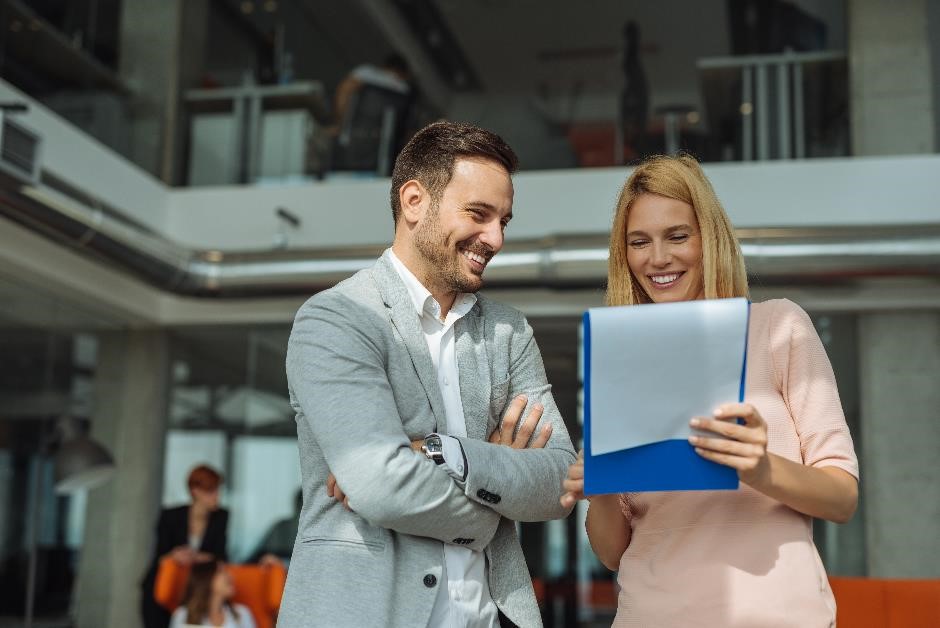 Is having a mentor all it is cracked up to be?

Having a mentor has long been touted as an important element in a person’s career progression tool kit. Having someone you can call on and indeed ask the hard-hitting developmental questions, has been a resource many senior Queensland public servants have had during their careers. So we ask them – have you had a mentor, and indeed have you been a mentor?

I have had a range of informal and formal mentoring relationships over the years and sometimes mentors have identified me as someone they would like to mentor! This has been a nice surprise and has been very valuable. That has occurred on a number of occasions throughout my career. I have found the most important part of a mentoring arrangement (whether formal or informal) is your relationship with the mentor. If it is contrived it doesn’t always work.

I have also mentored a lot of people. We have a program within my department with graduates where they have senior executive mentors – so I have done a lot of mentoring with graduates. I am also an Australian Public Service Indigenous Champion, so I have done a lot of mentoring of indigenous employees and sometimes that has been a one-off mentoring session and with others it has been a longer-term mentoring arrangement. I see it as a big part of what I can give back – the same kind of support and guidance that I have been given over the years by key people.

I have to accept that with 33.5 years of public service experience behind me I am one of the older people now and I need to be stepping up to the plate and helping those who are at a different stage in their career.

If you’re given an opportunity (to have a mentor) don’t ever say no to it. You might not like the experience when you get there but you always have the option to go back, but you will never know unless you have actually taken that opportunity. Don’t be afraid to go and ask for advice. Have a mentor, but not only a mentor but have a sponsor, they’re very different.

A sponsor is that next level. Someone who’s quite influential, who knows what courses are coming up and can actually influence that you get on that course. Can influence that you should probably get that relieving role because they know how good you are at it. It can be the same person who carries out those two roles but sometimes it could be a separate person. So it’s not just mentoring, it’s also about sponsoring.

But having said that though, you’ve got to perform and do your work and work hard to deserve to get sponsored by anyone to get anywhere.

Certainly, if you’re an absolute asset to that agency and you work hard and you take it to another level, of course your managers are going to look, that’s the future. I mean, I identify talent all the time. I can look into my organisation and see who the talent is and who we should be, you know, really shaping for the future, I mean it shows. No one has to do a test, or I don’t have to do a survey to find out, you can just pick it.

I speak more fondly of my mentor, rather than myself as a mentor!

The guy who brought me into government was the head of the EPA and was definitely a mentor. He taught me a lot about giving people the freedom to get on and do their job and had a strong, unwavering backing of you. I certainly learned a lot from him.

There is certainly the odd the ‘anti mentor’ in there as well. But you learn as much from them as you do the good ones.

One of the colleagues I mentor is pretty happy at the moment because I got him really excited about the Premier’s Department Graduate program and he was accepted into it. I am happy for him, he is a good operator. I mentor post graduates from the School of Business, Economics and Law out of UQ.

Rachel Hunter – Director-General for the Department of State Development, Manufacturing, Infrastructure and Planning

I have had several mentors. I have always been very mindful of the people I have worked with. I have watched good leadership and thought about it, unpacked and reflected on it, and tried to learn from and adopt positive leadership characteristics.

In terms of my early mentors, I learnt a lot from Dr Helen Parker. She was an inspirational teacher in the TAFE teacher training program in the late 1970’s and 1980’s. I taught in the program in the early 1980’s. Helen was one of the first women in a senior position in the TAFE system. She was an incredibly compassionate, highly intelligent, and a wonderfully collaborative leader.

Someone else who I learned an immense amount from was Bob Marshman, a former Director-General in the Employment, Training and Industrial Relations agency. He was one of the first people who pushed me out of my comfort zone, by just saying ‘I want you to do this’, I, in my head thought ‘I can’t do that’; but there was no arguing with Bob! So, I found myself doing what he asked. I am very grateful to him for that. He was a mentor for a number of people within the department; ensuring that we weren’t out there on our own, that we had support mechanisms; but getting us to push our boundaries. On reflection I think I needed that. I needed to learn to back myself – one of the major things that I learnt from him as leader was to take calculated risks. Mentoring is a way of giving back and receiving. I believe you lead from any chair, and mentoring provides a way of unleashing leadership capabilities in an organisation.

Yes. Absolutely. Several and always. I believe that mentors are critical to us reaching our potential, and not just receiving advice, but also being a mentor myself is a learning experience that keeps you fresh. It is an integral part to support those aspiring to reach their potential.

At the moment I have six mentees and three mentors. With the people I mentor, I give more career advice, guidance and try to steer them on their path. It is absolutely one of the best things about this job. You can see people grow.

I have also been able to draw on each of my mentors for different things. My mentors have always been exceptionally clever people and many of them within the transport industry. They are people I have been able to call on if I need to talk through various matters and are a source of wisdom.

These senior executives have all received support from mentors throughout their career. Some mentors have given the much needed push to help them reach their potential, as well as being a source of inspiration, advice and guidance. Now as senior leaders in the public service, they also see an important part of their role is to be a mentor to others, as a way of giving back and developing the next generation of leaders.

Has the time come for you to determine what leaders you can talk to about mentoring and sponsorship?

Our mission is simple. We promote and enhance the professionalism, capability and integrity of public administration and pride in public service.

Becoming a member of IPAA Queensland demonstrates your personal commitment and contribution to public purpose work and offers you exclusive development and networking opportunities.