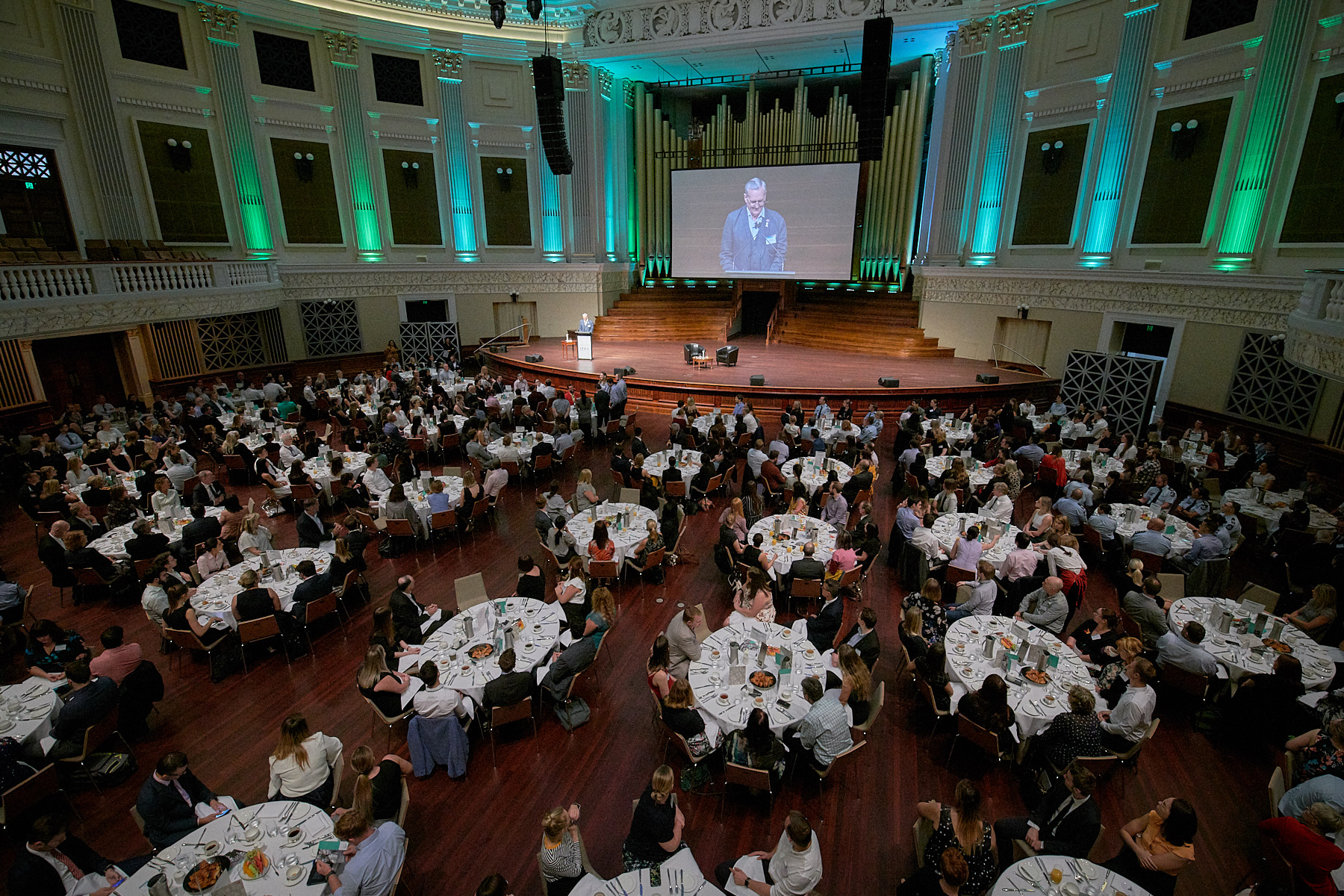 Registrations for our upcoming CEO/YP Breakfast are now open!

IPAA Queensland’s first flagship event for the year is being held on Thursday 20 February at the iconic Brisbane City Hall and will launch our theme for 2020.

Featuring a keynote address from Dr Megan Davis, this event will kick off your year (and decade!) with a public purpose bang!

Dr Megan Davis is a Cobble Cobble woman from Queensland and 2018 winner of AFR’s 100 Women of Influence Awards.  A leading constitutional lawyer in Australia, she is featured in the latest edition of Marie Claire magazine discussing the importance of treaty and recognition of First Nations People.

We are also delighted to announce that Dr Chris Sarra, Director-General from the Department of Aboriginal and Torres Strait Islander Partnerships and respected journalist Kerry O’Brien will also join us for this event.

Don’t miss this opportunity to be informed and challenged, whilst connecting with your colleagues, on this important conversation guided by influential leaders in public purpose.

Dr Megan Davis is the 2018 winner of AFR’s 100 Women of Influence Awards and is featured in the latest edition of Marie Claire magazine discussing the importance of treaty and recognition of First Nations People.

Details for this event are: 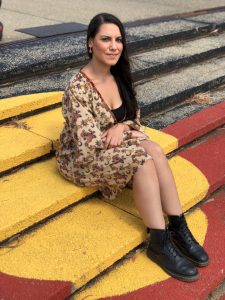 About Lizzie Orley (Master of Ceremonies):

Lizzie Orley is a Kamilaroi woman with ties to Kefalonia, Greece and is currently a radio announcer based in Brisbane, QLD.

Her love for yarning started quite early. As soon as she could talk and walk, Lizzie would often worry her parents by wandering off during outings to strike up a conversation and spin big yarns with anyone she could. During her primary school years you’d find her tape recording pretend radio shows with friends, impersonating celebrities and recording the “greatest hits” from their “So Fresh” CD’s.

Now at 29 years, Lizzie has worked within the radio broadcasting industry and Indigenous media for over a decade, allowing her to pursue her passions for storytelling, yarning, learning through people and connection, raising awareness on First Nations issues and supporting community.

Lizzie currently hosts the Murri Hour and Deadly Choices Radio on 98.9FM and hopes to continue supporting Aboriginal and Torres Strait Islander peoples and informing the wider community on First Nations issues through the power of community radio and storytelling. 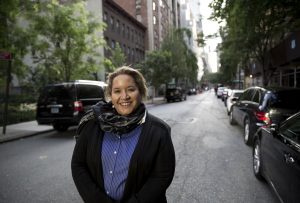 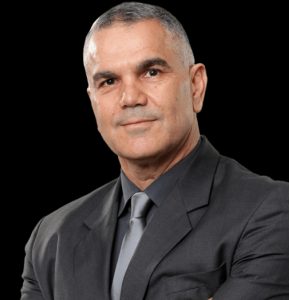 Dr Chris Sarra, Director-General, Department of Aboriginal and Torres Strait Islander Partnerships. He is highly regarded for his work in pursuing more positive outcomes for Indigenous communities.  He was the first Aboriginal principal of Cherbourg State School, leading a team which dramatically transformed school attendance, literacy and numeracy outcomes.

A proud Queenslander, Aboriginal man, and educator, Dr Sarra has dedicated his career to influencing policy reform in education and beyond. Having led positive change and the pursuit of excellence in education, he has continued to influence policy reform through the establishment of the Stronger Smarter Institute.

Dr Sarra is currently a Professor of Education at the University of Canberra and Founding Director of Strong Smart Solutions. Dr Sarra has been recognised for his contribution, commitment and vision both nationally and internationally.

His formal qualifications include a Diploma of Teaching, a Bachelor of Education, Master of Education, PhD in Psychology with Murdoch University and an Executive Masters in Public Administration from the Australia New Zealand School of Government. 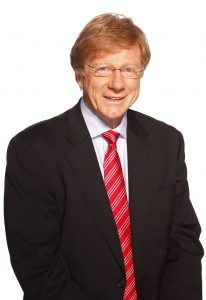 Kerry O’Brien is one of Australia’s most distinguished and respected journalists with six Walkley Awards for excellence in journalism including the Gold Walkley, and the Walkley for Outstanding Leadership. Other industry awards include a Logie for public affairs coverage.

He has been a journalist for 49 years covering print, television and wire service, as a reporter, feature writer, columnist and foreign correspondent. He has specialised in national politics for the ABC, as well as the Ten and Seven networks, and was press secretary to Labor leader Gough Whitlam.

For ABC-TV he was the editor, presenter and interviewer for the 7.30 Report over 15 years, the presenter and interviewer at Four Corners for five years and at Lateline for six years. He has interviewed many world leaders including Barack Obama, Nelson Mandela, Mikhail Gorbachev, Margaret Thatcher and Tony Blair, as well as many influential figures in the arts, science and business. For 20 years he was also the face of the ABC’s election night coverage.

Kerry’s acclaimed four-part interview series with former Prime Minister Paul Keating was broadcast on the ABC in 2013, and his book expanding on those conversations was published in 2015.

This event is proudly supported by: