IPAA Queensland was pleased to host our first webinar in partnership with EY on 20 April 2021. Shifting the focus from winning trust to being trustworthy – Ethics and integrity in public purpose work explored the latest thinking on trust, ethics and integrity from both a global and local perspective.

Public trust in government is an essential ingredient of a thriving democracy. Yet across so many of our institutions, trust, ethics and integrity are seemingly in decline. As the world treks through major change and upheaval, the goalposts surrounding them are also shifting.

Has trust become a scarce commodity? What behaviours might we accept today that we won’t accept tomorrow? How do we navigate through the shifting landscape and harness the value of trust for organisations, employees, clients and communities? 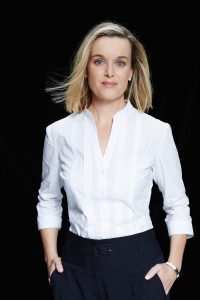 Clare Payne – EY Fellow for Trust & Ethics
and globally recognized leader for her
work in ethics in finance and who advises
business and government leaders on ethics,
trust and good governance, she writes
regularly for major publications. 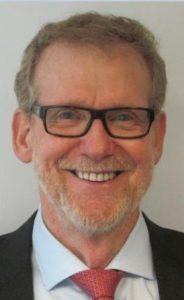 Alan MacSporran QC – Chairperson,
Queensland’s anti-corruption body, the
Crime and Corruption Commission who
brings a wealth of experience in criminal
law, including fraud and corruption, and
commissions of inquiry. 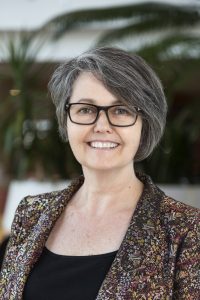 Kathleen Florian – Queensland’s inaugural
Independent Assessor tasked with oversighting
the conduct of Qld Mayors and Councillors and
whose distinguished career has focused on the
investigation and prevention of organized crime,
corruption, official misconduct. 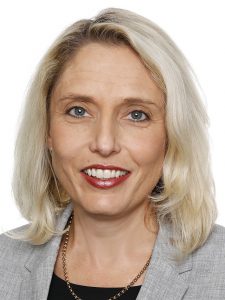 Daniele Bird – EY Partner for Forensic
& Integrity Services (and previous
Deputy Auditor-General Qld) who advises
clients in the prevention, detection and
investigation of fraud, corruption and
conflicts of interest.

How do participants see it?

The discussion was informed by participants’ responses to two questions about trust and government.

Q1 What does trust mean for government? 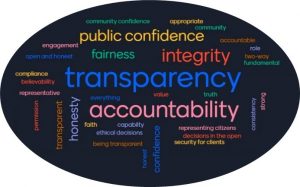 As the cloud above illustrates, transparency came out on top!

Despite all of the different initiatives [in ethics and trust] going across the globe including here in Australia … is that there are emerging principles that people do agree on – transparency.  It’s  considered essential … to have justice and fairness and responsibility and privacy – Clare.

There’s nothing that undermines public confidence in our system as a lack of transparency .. and the desire to not work within the spirit of open government and transparency – Alan.

The particular challenge for government is … to see whether we can be more agile in how we approach building increased trust – Kathleen.

Q2 What is the biggest threat to building and keeping trust in government? 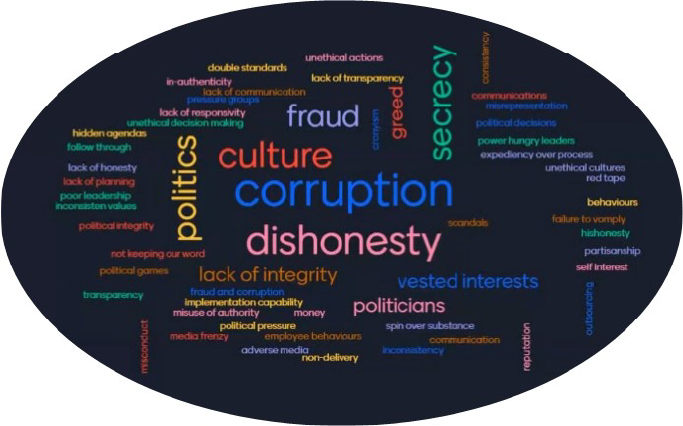 Clare Payne opened the discussion with look at the current landscape of trust and ethics through a global lens.

A range of factors are converging, making it impossible to turn a blind eye to broader obligations to the public interest –

The pandemic has led to dramatic trust shifts across the globe as illustrated in the diagram below. 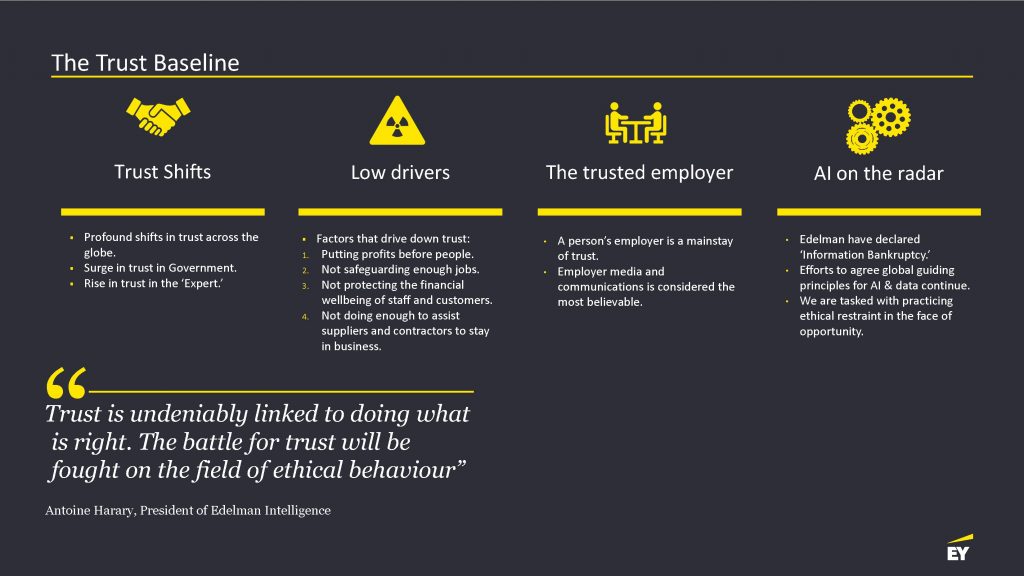 A global issue – the ethics of artificial intelligence

I see this as ethics in motion. We have a lot of initiatives around the globe at the moment trying to deal with the way we manage AI …. Will AI make the world more unfair? Will we embed bias and discrimination? And … how do you design an AI system that’s unbiased if our societies are already biased? Transparency is considered essential for ethical AI to do no harm – Clare. 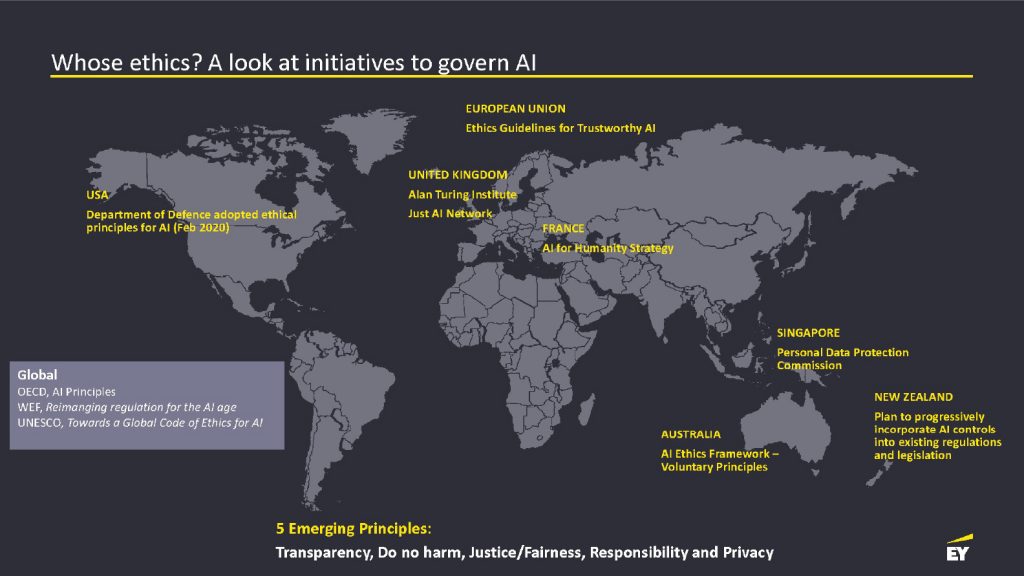 On ethics in practice 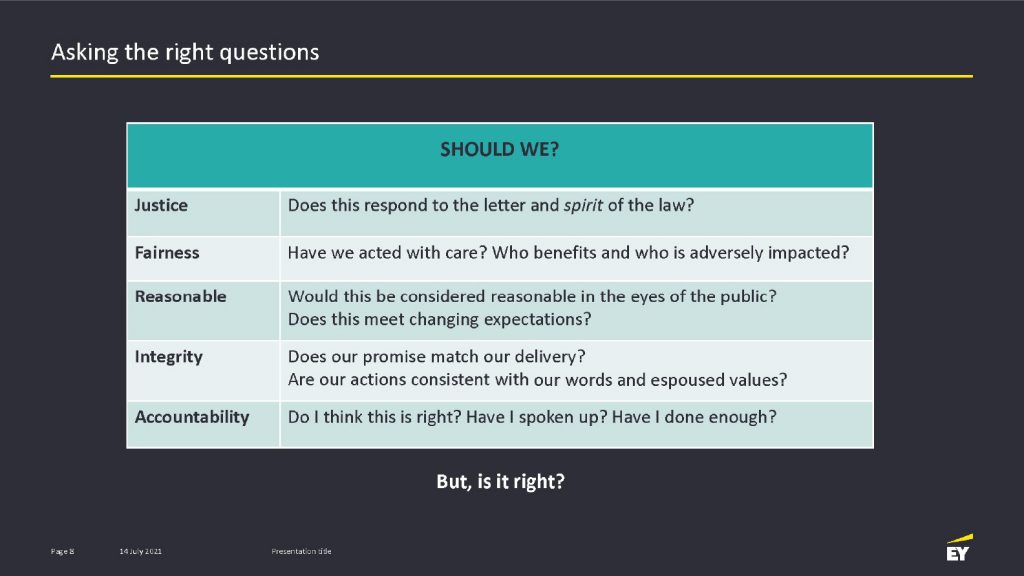 The most critically important feature for integrity, transparency and accountability – Alan.

How do create a workplace culture that supports ethical decision making, ethical behaviour? Check out the discussion with Alan, Kathleen and Clare.

On conflicts of interest and disclosure of wrongdoing

Adding to the confusion, In the media, a perceived conflict of interest is talked about as if it’s an actual conflict – Clare.

Questions about whistleblowing and reporting wrongdoing were also raised by participants.

The approach of many governments to encourage reporting is through legislation, such as the Public Interest Disclosure Act, but in local government, the offense of reprisal was created … which categorizes certain people including council staff and councilors as protected…. – Kathleen.

For more insights on these issues, check out the webinar video clip.

The trust landscape is shifting

The challenge of serving all stakeholders

From the Crime and Corruption Commission – Resources on corruption prevention