Each year, the Institute of Public Administration Australia (IPAA) bestows the Award of Fellow to a select group of individuals across Australia who have made an outstanding contribution to public service and to IPAA, a tradition dating back to 1983. Nominations for these National Fellows are made by each IPAA division from across the states and territories and are assessed by a subcommittee of the IPAA National Council.

Read excerpts from their nominations below. 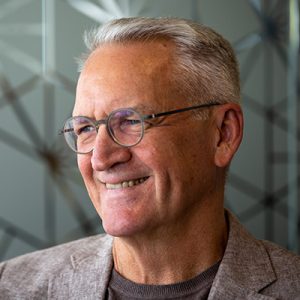 Robert Setter’s distinguished career has spanned both public and private sectors. He has an outstanding leadership record in corporate governance, organisational reform and leadership development and has successfully led the development and delivery of a range of ambitious Government reform initiatives. Robert is recognised by senior leaders in state and local government, industry, university and community sectors across Queensland for his collaborative leadership style and for championing client-centred, place-based, policies and services for more impactful results.

Robert has held chief and senior executive positions across the policy portfolios of education, agriculture and primary industry, and most recently public sector employment. He is passionate about creating pride in the public service and in ensuring that the organisation he leads, the Public Service Commission (PSC), is an effective steward of the Queensland Public Sector.

Robert has been the public face of the re-established IPAA Queensland. As PSC Chief Executive and the inaugural IPAA Queensland President (2016-2019), his stewardship has been instrumental to IPAA Queensland’s success to date. In 2016 he convened an Advisory Council of Directors-General to provide strategic direction and oversee a strategy to build awareness and engagement with IPAA. As a result, IPAA Queensland was softly re-launched in May 2017. Since then, it has delivered an annual program of successful thought leadership events and steadily grown its value proposition across the public purpose communities.

Robert has led the establishment of mutually beneficial partnerships with universities, professional services firms and other organisations engaged in public purpose, and a successful membership offering. Under his leadership, IPAA Queensland is increasingly recognised for advancing the profession, capability and integrity of public service and public purpose work, and for enhancing the positive reputation of public service. In addition, in late 2018 IPAA Queensland was registered as an incorporated association and has a strong foundation for an impactful and financially sustainable.

Robert holds degrees in Education and Arts (Hon) and is a graduate of the Australian Institute of Company Directors. He is currently Board Director, Australia and New Zealand School of Government. 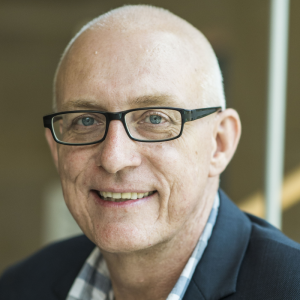 James Purtill’s distinguished career in the Queensland public sector includes chief executive roles at the Department of Natural Resources, Mines and Energy (current); the Department of Aboriginal, Torres Strait Islander and Multicultural Affairs; the Environmental Protection Agency and Commissioner of the Public Service.

A scientist and business administrator by profession, he brings more than 30 years of national and international experience, also including in the private sector (e.g. an ASX top 20 resources company), the tertiary sector (e.g. University of London), and as a delegate to the United Nations Commission on Sustainable Development.

Across these broad policy portfolios of environment, natural resources, social justice, economic development, water and energy, James is widely recognised by senior leaders from government and industry for championing evidence based approaches to policy and service delivery design for more impactful results. He is an active champion of innovation, particularly through harnessing technological developments for enhanced service delivery. 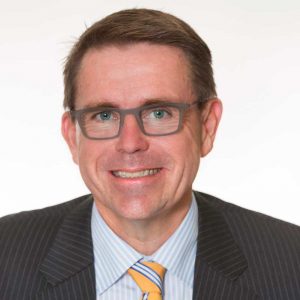 Dave Stewart’s distinguished career in public administration has spanned three decades across local and state government in Australia. As Director-General, Department of the Premier and Cabinet since February 2015, Dave has led the development of a range of ambitious Government reform initiatives, most recently Our Future State: Advancing Queensland Priorities. As Founding Chair of the CEO Leadership Board, he has steered the Board towards a collaborative governance model positioning the sector to more effectively tackle complex, cross-cutting policy problems and positioned the Board as the key decision making authority in co-stewardship of the sector.

Through his roles as Director-General for Transport in Queensland (2009-2012) and New South Wales (2013-2015) and as Projects Queensland CEO (2012-2013), he led the delivery of numerous billion dollar infrastructure projects that have delivered lasting economic and social benefits to state and local  communities. His leadership in the transportation portfolios is recognised as delivering improvements to access and affordability of public transport services in QLD and NSW.

As Chair of the CEO Leadership Board, Dave has been a strong supporter of IPAA’s re-establishment in Queensland, and in June 2018 he recommended that all Board chief executives support IPAA Queensland by becoming organisational members (providing financial support). He has also been a strong advocate of IPAA’s program of thought leadership events, championing their value for building knowledge, connections and pride in the profession of public service.

Dave was the featured guest in IPAA Queensland’s first event in May 2016, appearing ‘on the couch’ with journalist Monica Attard.  The event, attended by over 150 guests and live streamed across the state, served as the catalyst for IPAA Queensland’s successful Stewards on the Couch series and growing awareness of the value of IPAA.