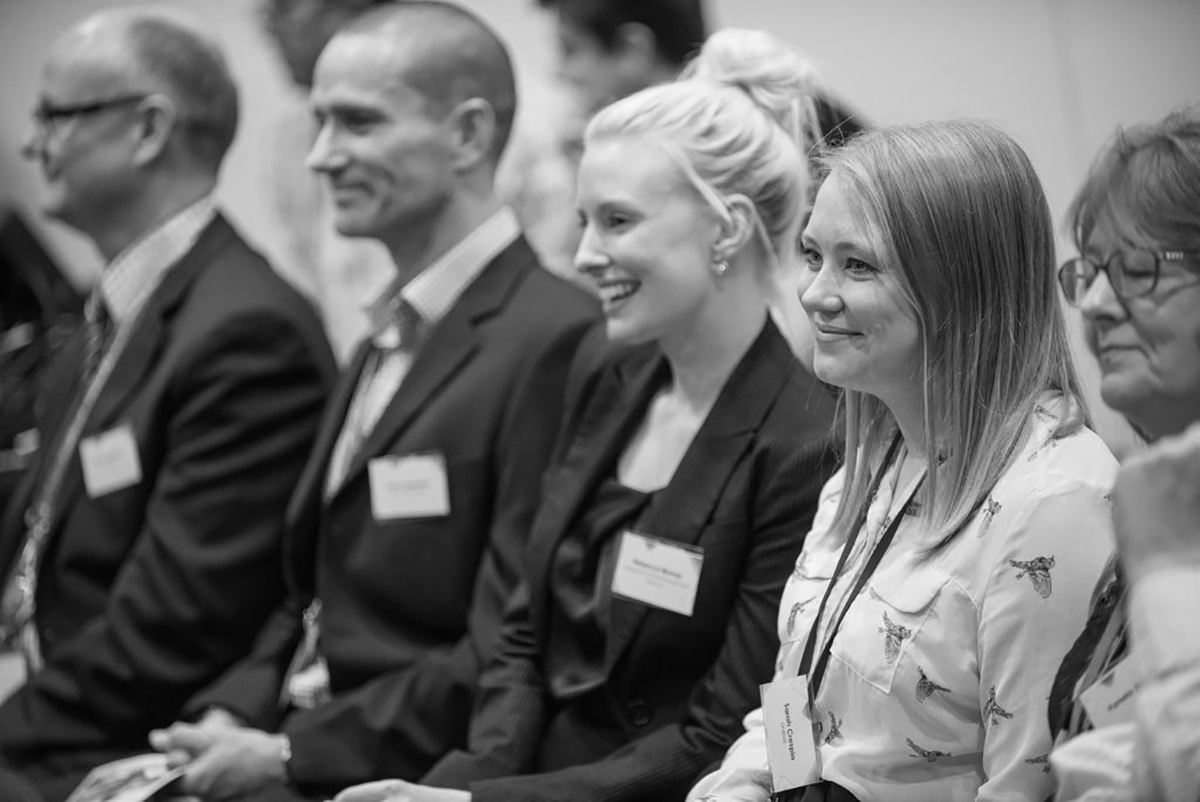 From Young Leader Award to running her own show

The story of Rebecca Murray is just one example of how connecting with IPAA can set a new and exciting career course. A winner of an IPAA Queensland 2018 Top 10 Young Leader Award, Rebecca took her win and did something life changing.

When asked about her career, and some key milestones or events that made her proud, Rebecca stated:

“The first thing was winning an IPAA Queensland Young Leader Award was the greatest night of my life – I had so much fun and I had my whole family there with me. It was wonderful to show them and share with them that I was recognised for something that I did.”

“I was recognised as a Young Leader due to my leadership at the Department of Environment and Science (DES) in Right to Information. The team itself is part of the Business Corporate Partnership and they service areas not only in DES but right across Government. I was making a lot of changes in the team to create efficiencies in how they operated, and my main goal was to make Right to Information more accessible for the public. Taking templates and rewriting them in plain English, making the law much easier to understand, helping the team better understand their roles.”

“The second thing is that I have just started my own law firm, RTI Consultants. I practice exclusively in Right to Information and Information Privacy Law in Queensland. It is fantastic that we have such a great system in Queensland to release government held information and create accountability in that way.   I am really proud that I work for a Government that is committed to pro-disclosure.”

“Just before I received the Young Leader Award, I was thinking that the system and the Right to Information Law needed an expert. After working in the area for some time, I saw that regional areas and regional/local councils were struggling with the burden of their Right to Information commitments, and law firms in Queensland didn’t have the expertise in this area because it formed such a small part of their offering. I was used to receiving submissions from lawyers and getting exasperated because the submission didn’t appropriately advocate for their client. From this I was motivated to make a change and try to make the process better and more accessible which is why I launched RTI Consultants.   We have this great piece of legislation – so let’s make its implementation better.”

What a great story! When asked about how IPAA Queensland helped…

“The Young Leaders Award helped give me the confidence and push I needed to give setting up my practice a go. I did a bit of extra study in order to become a principal lawyer which I completed last year, and towards the end of the year was just getting myself ready for the leap. I won’t lie – there were many times where I thought I was ruining my life! But I have made it to the other side and now I have my own firm.”

How can IPAA Queensland help you jump start your career in public purpose? Join today and find out!